Peripheral Vascular Disease (PVD) is more commonly referred to as ‘poor circulation’, that happens due to the narrowing of the arteries that supply blood to various parts of the body.

Narrowing of the arteries (stenosis) is caused by atherosclerosis – the build-up of fatty deposits (plaque) on the inside walls of the arteries. When the arteries that carry blood to the legs become narrower, blood flow is reduced and the muscles don’t receive an adequate amount of oxygen to support physical activity, which causes the cramping pain called intermittent claudication (muscle ischaemia).

PVD often affects the arteries that supply blood to the legs, leading to a circulation disorder in the lower limbs that is commonly experienced as cramping pain in the leg, particularly the calf muscles.

If left untreated, PVD can seriously impair a person’s ability to walk.

Progression of untreated PVD can lead toward the advanced disease stage called Critical Limb Ischaemia (CLI). This initially presents itself as ongoing pain usually located in the toes and feet (Rest Pain) frequently worse during the night time (Nocturnal Pain). It can also cause arterial ulcers (commonly found in the feet and lower legs) and gangrene (tissue loss) due to the critically inadequate supply of blood making wounds more susceptible to further damage from minor trauma and pressure.

Major Risk Factors for development and progression of PVD: 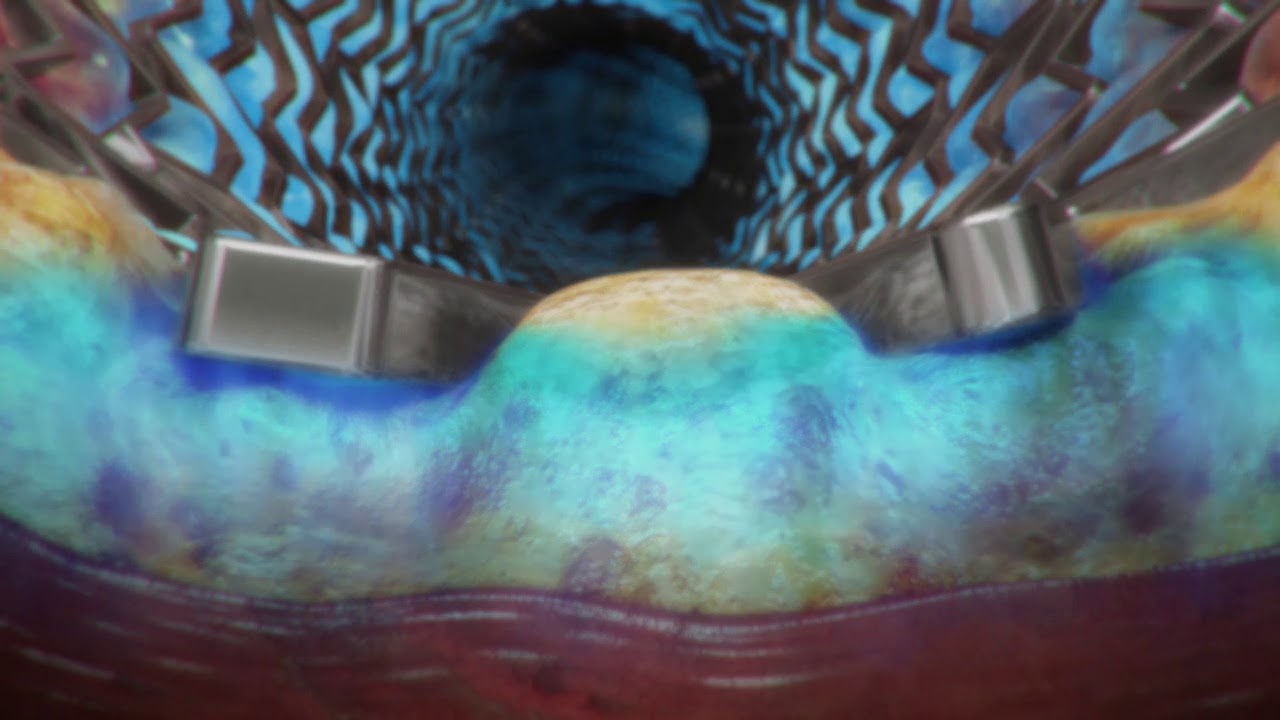 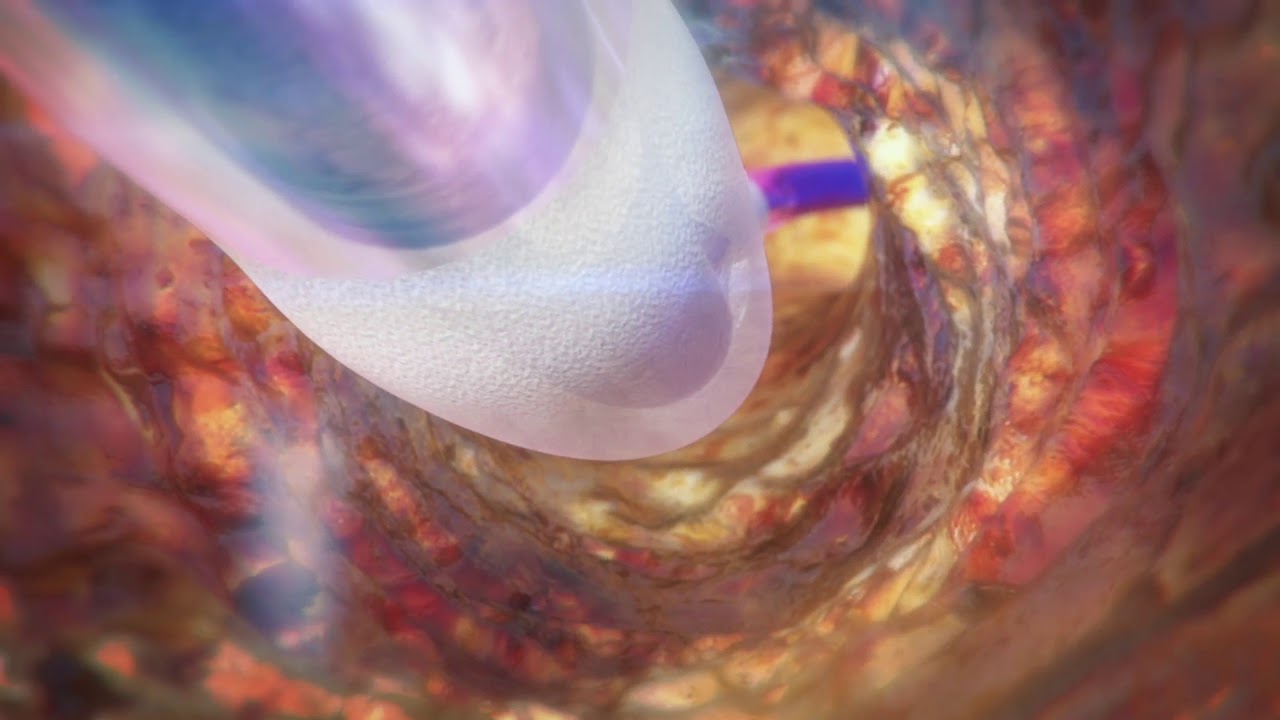 For more information on Peripheral Vascular Disease and Arterial Ulcers, or any of our other services, contact us on (08) 6116 4955 or Request an Appointment.